I like to say I like to make lists.  Which is true, although I don't make them as often as I should.  If I made them as often as I should I think I'd get more done, or at least feel like I got more done, or perhaps just document how little I got done.  Either way when I make a list I feel more focused and organized.  Oh, organization.  It often seems that for every endeavor in life it is important to be 'detail-oriented' and 'organized.'  For some of us that comes easily and for others less so and I'm not saying what category I'm in, although if you know me you can probably guess.  However we can all override our natural proclivities and this is where I arrive at my list.

We love listening to children's music, which is not something I thought I'd ever say (because I didn't know much about music made for children).  I wanted to compile this list of some of the cool kid's music we've discovered the past few years and add to it as time goes on. This is not an exhaustive list, and I want to talk about some of these artists individually later since we love some of them so much.  Also, since a list of music that may appeal to children but wasn't necessarily written for children would be almost infinite, this list will include music written specifically for children and compilations of music specifically for children.  Finally these are all CD's we have listened to (we either own them or have rented them from the library). What children's music do you like? 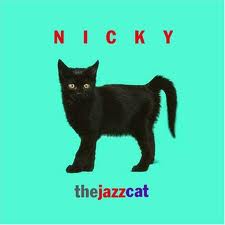 Peter, Paul, and Mommy
David Grisman, Jerry Garcia, Not For Kid's Only
Woody Guthrie (has several CD's but Songs to Grow on for Mother and Child is my favorite) 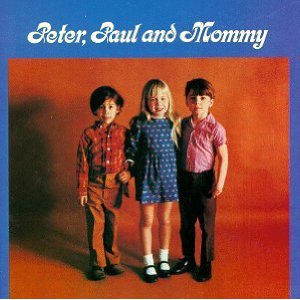 
Kid's Music, Not Otherwise Specified (meaning, I don't know where else to put it...and also...I got tired making this list)

Elizabeth Mitchell (We love this music and all her kid's CD's are great!  Very lovely folk inspired kid's music.) 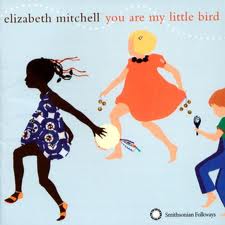 Raffi (Raffi is one of Tess's true loves.  But both girls love him.  There are so many CD's I can't pick one in particular.)
Cathy and Marcy
Dan Zanes (folky, rocky music...very infectious!)
Rocknocerous
Mother Goose Remembers (this is a book with a CD of nursery rhymes.  I learned so many nursery rhymes I didn't know from this book and both girls love it.)
Mrs. Moon, Lullabies for Bedtime (these are Tess's bedtime lullabies and both girls love them and the accompanying book.)
Smithsonian's Folkways Children's Collection

This is a company that makes CD compilations and they have a catalog of CD's for children.  All of them that I've listened to are great.  I'll list some of our favorites, but check out the link because they are all interesting. 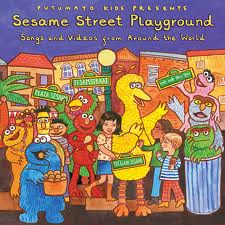 The Rough Guide also has cool compilations of different types of world music for children.  The one we have checked out was great. 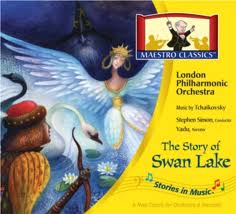 Vivaldi's Ring of Mystery (very engaging story about a little girl orphan and the famous musician)
The Composer is Dead, Lemony Snicket (book and CD)
The Nutcracker Tchaikovsky (we really like this book and the CD includes the entire score)
Casey at the Bat (this is a poem with music composed by Stephen Simon and performed by the London Philharmonic. All of the Maestro Classic CDs we've tried have been good.)
The Story of Swan Lake
My Name is Handel
Peter and the Wolf, Prokofiev (this is the CD we've listened to that I like best and this is an awesome DVD version)
Beethoven's Wig
The Classical Child at the Opera
A Child's Celebration of Classical Music (this Music for Little People series of CD's has some interesting CD compilations)
Fantasia (not a CD, but full of classical music)
Green Golly and her Golden Flute
Posted by Mary at 8:41 PM