Entertainment for a Drive

Whew!  What a week.  We went to Disney World!  And it was...fun, and interesting, and not what I expected.  I researched enough I'm not sure why I was surprised by the place, but I guess no matter how much you've read about something, nothing compares to being there in person.  I'm going to write more about the trip soon, but I wanted to mention a few things that really helped us on the drive.  Yes, we drove!  It was actually pretty fun, especially the pit stop we made in Savannah, Georgia on the way there and back.  The stop included fried oysters, sweet tea, and pralines. We also collected some Spanish moss and have plans to make something with it. 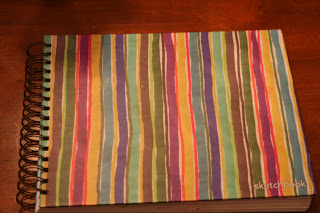 During the drive the girls (especially Tess) entertained themselves with some awesome little oil pastels and two nice sketchbooks courtesy of Grandma Mollie.  At first I thought the sketchbooks were a little large but the nice thing about them was that they had a hard cover and were thick, making them a nice thick surface to draw on in the car.  The girls could put these on their lap and draw and draw. 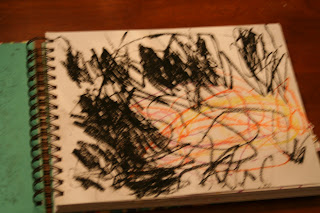 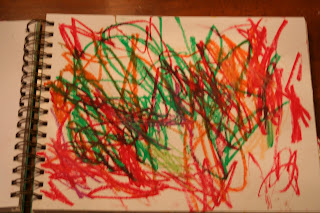 The above drawings were made by Tess, and she filled half the book with these.  The oil pastels make such a bold, vivid mark.  They also used stickers in them.  We also had little dry erase activity books that the girls really liked. 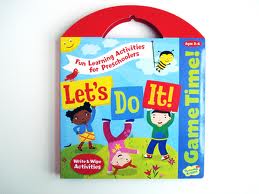 We augmented this with plenty of episodes of Mickey Mouse's clubhouse, Cars, Finding Nemo, and a nice little game for the Nintendo DS called Smart Girl's Playhouse.  I got the DS for Tim a few years ago and thus far we haven't introduced the girls to it.  Josephine did love playing this game in the car.  It was really nice once it was dark and she couldn't read or draw and we couldn't listen to another episode of Mickey Mouse. 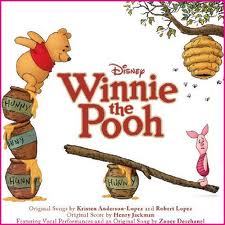 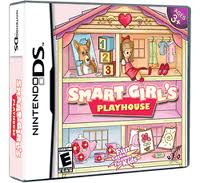 Overall it was a great time. We listened to a Disney Princess CD (I know, I know!) that was actually tolerable and the Winnie the Pooh CD which was really pretty great.  We also listened to Mary Poppins and most of the Annie soundtrack.  Also we listened to the the soundtrack to Where the Wild Things Are and it was great!  I never knew Karen O was attached to it (from the Yeah, Yeah, Yeahs) but I've been missing out. 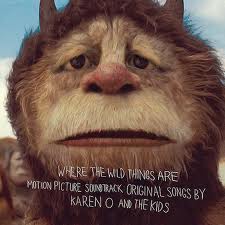 Email ThisBlogThis!Share to TwitterShare to FacebookShare to Pinterest
Labels: Stuff we say, Things we make, What we listen to